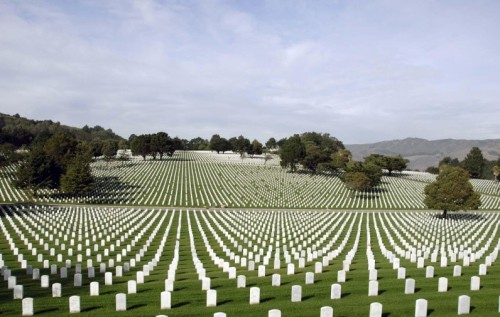 This is not an idle theory, but a reality bared out by statistics. Men represent 99.99% of American combat deaths. Men make up 92.2% of workplace deaths in the United States, and 97% in the United Kingdom. Much of this disparity boils down to the different roles men and women have occupied over time. Across virtually all societies, even those where men and women are given free choice over their careers, jobs are divided along gender lines. Jobs which involve caring for children are typically performed by women. Jobs which involve a high risk of death or injury are typically performed by men.

The ‘women and children first’ mentality may seem outdated, but it serves an important function. Protecting the lives of young women serves to protect society from the existential threat of dwindling rates.

Men have relatively little to invest in the process of reproduction. Since they are not inconvenienced by pregnancy, they have the potential to impregnate dozens of women every year. (Even their sex gamete, sperm, is cheap: a single ejaculation contains hundred-million sperm cells and men’s bodies continue to produce sperm until they die). Women, by contrast, can only give birth every nine months. Women also lose fertility as they get older. A woman in her early twenties has an eighty-six percent chance of conceiving, in her early to mid-thirties she has a fifty to sixty percent chance, and in her forties, she has only a thirty-six percent chance.  And, unlike men, women are not blessed with an infinite number of sex gametes, either. Out of three hundred thousand ova, a woman will typically only ovulate three to four hundred before reaching menopause.

It is absolutely integral for a society to keep their birth-rates at replacement levels, and the best way to do this is by protecting the lives of fertile women. Since women have to invest so much in reproduction, every society has a vested interest in their personal safety. The same cannot be said for men, whose investment in reproduction takes only a few minutes. This is why young men are sent to war, why young men are more likely to die at work, and, yes, why men are more expendable than women.