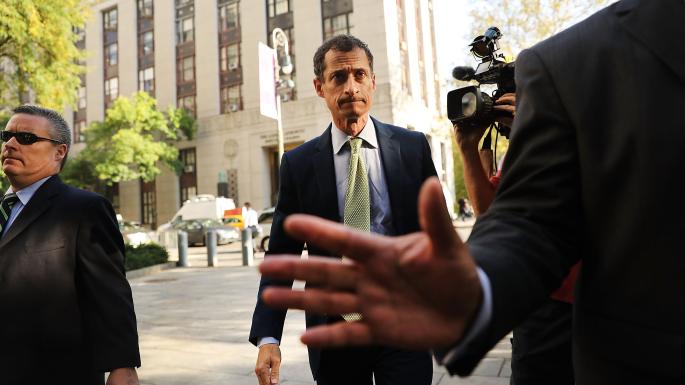 The former Democrat Congressman and front-runner for mayor of New York, Anthony Weiner, has been sentenced to twenty-one months in a Federal prison followed by three years of supervised release for child pornography offences.

Weiner pled guilty in May to charges of transferring obscene material to a minor, a crime which carries a maximum penalty of ten years.

During the sentencing, Weiner begged for leniency and wept on several occasions. He told the court:

“The crime I committed was my rock bottom. I have lost so much and appropriately so … I long ago  forfeited the right to ask for the benefit of the doubt from you or from anyone.”

Prosecutors had sought a two-year custodial sentence. However, Weiner’s attorneys argued that their client’s “remarkable process” over the past year and the fact he had never attempted to meet with the victim warranted a lighter sentence. Judge Denise Cotes dismissed the defence’s argument, stating Weiner’s crime was serious enough to warrant jail time.

ANTHONY WEINER TO BE SENTENCES ON SEPTEMBER 25TH 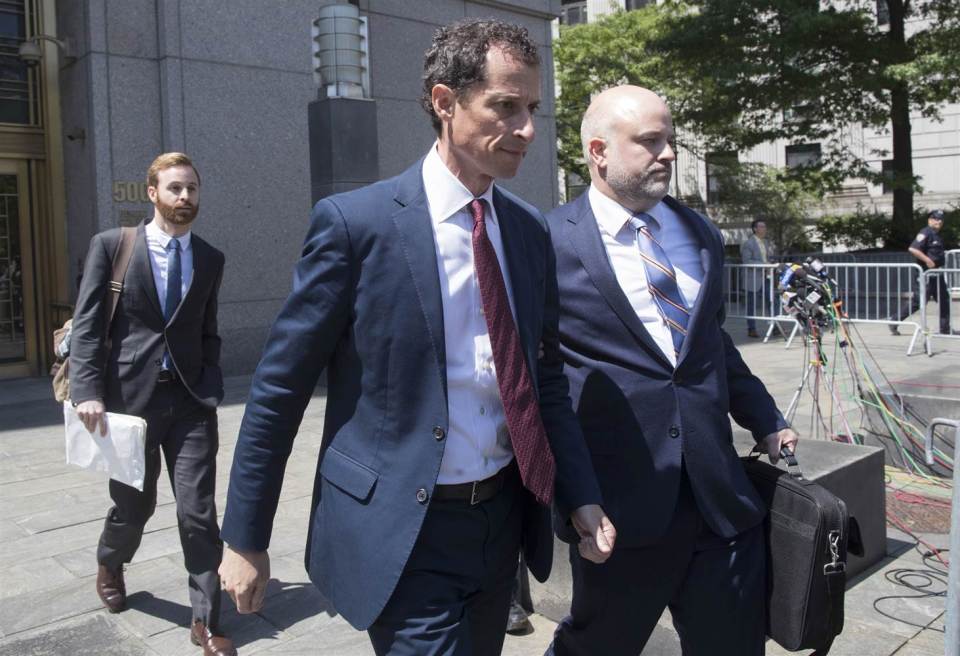 Disgraced former Democrat Congressman from New York, Anthony Weiner, is facing up to ten years in prison when he is sentenced on September 25th for sending sexually explicit images of himself to a minor.

Prosecutors are asking that a two-year jail sentence be imposed on Weiner who pleaded guilty in May to sending sexually explicit images of himself to a minor.  Weiner pled guilty as a part of a plea bargain that would mean he would only have to serve a sentence of twenty-one to twenty-seven months.