Home » culture » MUCH ADO ABOUT NOTHING: COMPARING TWO SHAKESPEARE FILMS

MUCH ADO ABOUT NOTHING: COMPARING TWO SHAKESPEARE FILMS 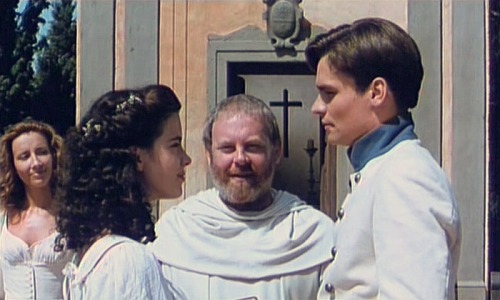 Joss Whedon’s 2012 adaptation attempts to modernise Shakespeare’s works while maintaining its eloquent language. The setting – time and location – of the film do not suit the dialogue spoken. It may be preferable to retain Shakespeare’s original dialogue, but that dialogue can only work if the audience can be made to believe that the characters in that situation would actually talk that way. Otherwise, it distracts from the film’s plot. It would have been advisable to retain Shakespeare’s story but to utilise modern parlance. Joss Whedon’s 2012 adaption of Much Ado About Nothing comes across as a high school media production, and a poorly made one at that. It is precisely what happens when the plays of William Shakespeare are poorly adapted to the screen.

By contrast, Kenneth Branagh’s 1993 adaptation is grand and lavish, being like a breath of fresh air to Shakespeare’s play. Its setting – periodic, though the exact period is hard to confirm, and expansive location (though it takes place in one village, it feels much larger) – means that the audience is more willing to accept the decision to retain the play’s original dialogue. The audience can and does, believe that the characters in the film would actually speak the way they are depicted as speaking. Kenneth Branagh’s adaptation of Much Ado About Nothing is precisely what happens when Shakespeare’s plays are adapted properly to the screen.