Home » Politics » LOWER THE VOTING AGE TO SIXTEEN? LET’S NOT

LOWER THE VOTING AGE TO SIXTEEN? LET’S NOT 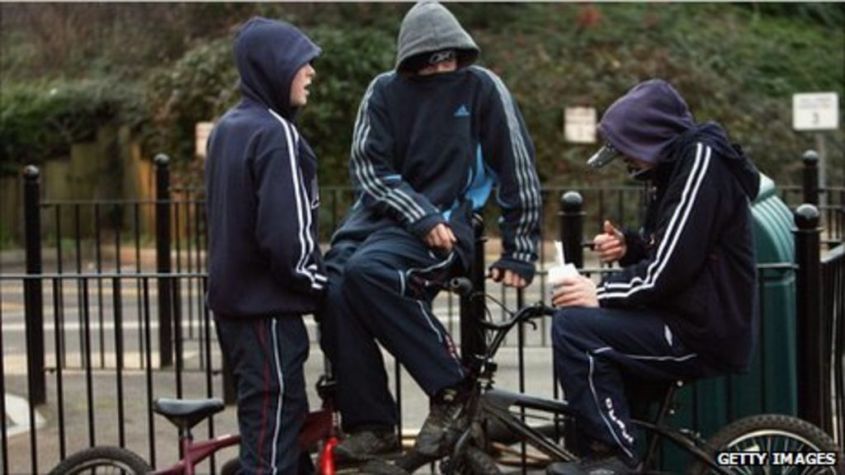 According to an article in the Sunday Mail entitled, “Vote #1 16 and Give Our Youth Their Say”, the South Australian Youth Affairs Council has responded to Business SA’s campaign to halt the disastrous mass exodus of youth from the state by pushing the State government to lower the voting age to sixteen.

The proposition has had a mixed response from the state’s major political parties. It has garnered support from the Australian Greens, and has had received an ambiguous nod of approval from the Labour Party, although Jay Weatherill has admitted that “Labour has no plans to take such a policy to this election.”

By contrast, the SA Liberal Party has reaffirmed its decision to leave the voting age where it is. Meanwhile, Nick Xenophon concurred but added that eighteen-year-olds need better education to be better voters.

Young people have often been used as pawns by the far left. They are perfectly prepared to “let children speak for adults” when the views they espouse align with their position. They are decidedly less willing when it doesn’t. Indeed, part of the motivation for giving sixteen-year-olds the vote is that they are far more likely to be fooled into voting for the kind of lunatic, far-left policies that most reasonable adults won’t.

Teenagers lack the cognitive development, life experience, and emotional maturity to make wise and informed decisions. For all their merits, young people can be reckless, impulsive, and self-centred. As a consequence, they often act without considering the long-term consequences their actions have on themselves or others.

By themagus1992 in Politics, society on February 28, 2018.
← WE’RE NOT SUPPOSED TO TRUST POLITICIANS CONSERVATISM IN AMERICA →