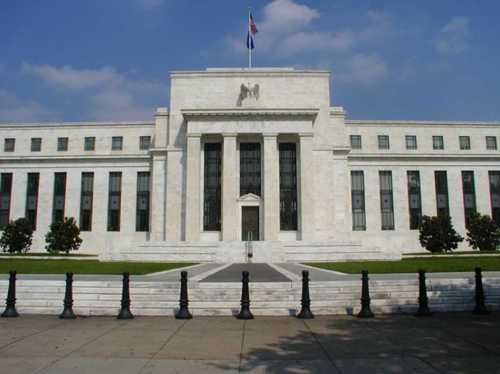 President Trump and members of his administration are about to embark on a focused and deliberate campaign to win support for the President’s planned reforms to the American taxation system.

Both President Trump and Vice President Mike Pence are focused on winning the support of select members of the Democrat Party after the disastrous attempt to repeal Obamacare in July.

By themagus1992 in economics, Politics on September 13, 2017.
← GENERAL DUNFORD SPEECH AT 9/11 ANNIVERSARY THE PROBLEM WITH MULTICULTURALISM →