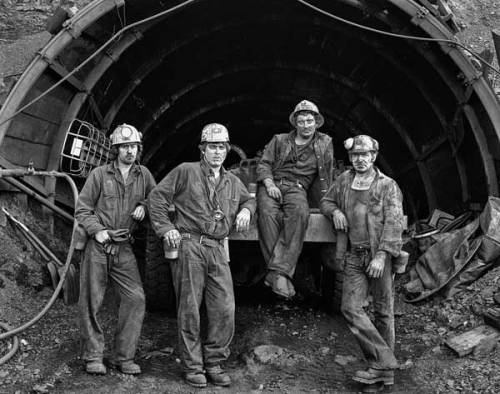 CNN host, Fareed Zakaria, has blamed the defeat of Hillary Clinton in the 2016 Presidential election on the insecurities of white working men. Zakaria told CNN’s New Day that the election of Donald Trump was really “a kind of class rebellion against people like us, educated professionals who live in cities, who have cosmopolitan views about things.”

Zakaria went on to explain:

“A real sense of cultural alienation, older, white, noncollege education Americans have, a sense that their country is changing because of immigrants. Because maybe blacks are rising up to a central place in society, because gays being afforded equal rights. Because of, frankly, working women. Everybody is  muscling in on the territory that the white working man had.”

Zakaria’s comments seem to come from a piece he had written for CNN. The piece, entitled Why Trump Won, chalked Trump’s victory up to a division of Americans along four lines.

First, Zakaria blames capitalism. Zakaria claims that the US economy only enriches those with education, training, and capital. Second, Zakaria blames culture, claiming that whites are bucking against increasing rights for gays, the rise of African-Americans and Hispanics to a more central place in society, and increases in immigration. Third, Zakaria claims animosity towards elites led many white working class men to vote for Trump. Fourth,  Zakaria claims that the advent of social media now means many Americans have access to seemingly unlimited number of news sources, rather than just the original two or three.

Zakaria’s views are indicative of what drove many to vote for Trump in the first place. He, like many on the left, believes Trump’s election victory is the result of racism, xenophobia, homophobia, sexism, and jealousy. This rhetoric, which is blaming white voters for Clinton’s defeat, reeks of arrogance and snobbery. Ordinary people are sick of being insulted in this manner. Mr. Zakaria, shame on you.